The fund will go to the poor...Donate Now

We believe brand interaction is key in communication. Real innovations and a positive customer experience are the heart of successful communication. No fake products and services. The customer is king, their lives and needs are the inspiration.

"The best minute you spend is the one you invest in people." 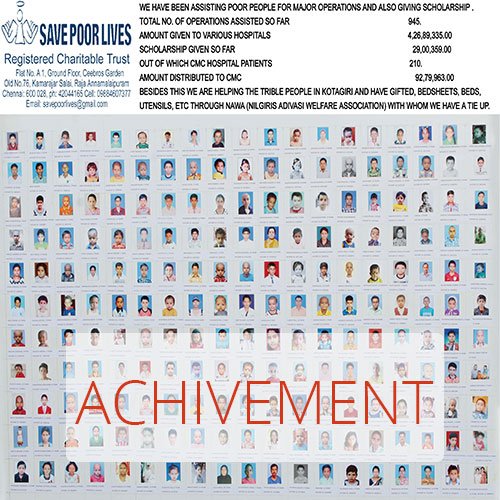 The above patients are CMC Vellore Hospital Cancer Patients 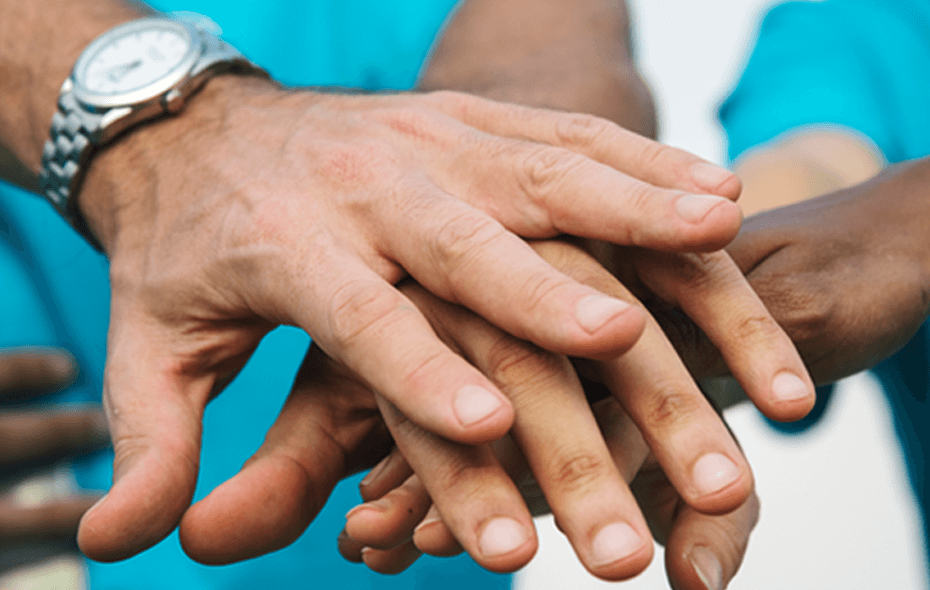 Several diseases have proven to be a serious problem in India,

Founder and Managing Trustee: Mr Balasubramanian, a philanthropist, has been contributing in many ways to the society. The philanthropic attitude runs deep down in his family. His father had the habit of donating food and nourishment to various social service organizations as far back as the 50s. He inculcated this spirit in his children by taking them along to these organisations.
Mr Balasubramanian caught on to this habit and continued his services right from his younger days. He has contributed in small ways, even during his banking days, for over 31 years by conducting medical camps in all the branches he sreved. He had given Rs. 1001/- towards the national defence fund to the then Governor of Madras, his excellancy K.K.SHAH.
Ever since his voluntary retirement from SBI in 1996, he has been helping people in many different ways. He even took up a course in handmade flowers, pot painting, metal engraving, batik printing, and other skills that would in turn help him to train others. With this, he started 'Women's Welfare Syndicate' in 1998 to empower women in the lower strata of the society. Soon, they started helping patients by raising funds for surgeries. Soon after that he branched out to widen his scope of service under Save Poor Lives.

Joint Management Trustee: Mrs B. Chitra, a housewife for 34 years, turned into a visionary in the last ten years. Under the guidance of her husband Mr Balasubramanian, she helped the SPL office at Bangalore. And it was also under her assistance and guidance that the Bangalore office successfully completed 112 operations in 1 year. 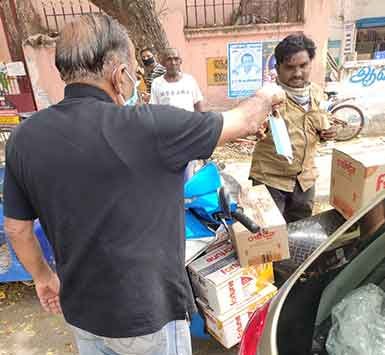 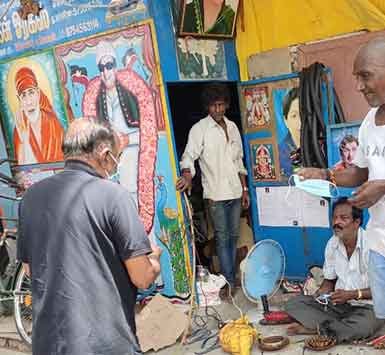 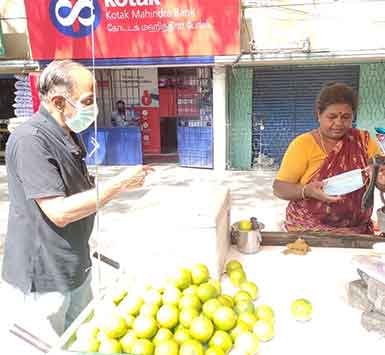 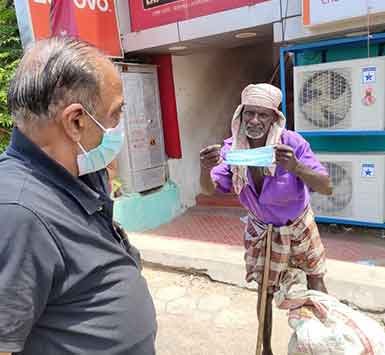 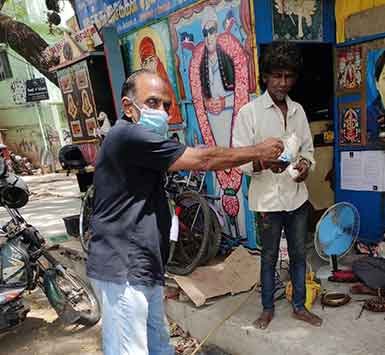